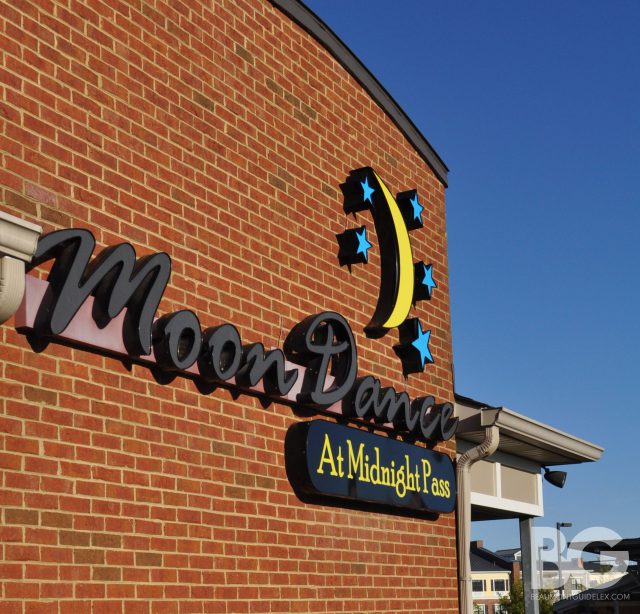 for a Moondance in Beaumont

“It’s a great way to be outside, enjoy what the community has to offer, and be with all your friends and neighbors. There’s a sense of community at MoonDance,” says Andy Haymaker. Tenth district councilmember Amanda Mays Bledsoe says, “We have a very diverse neighborhood, and I am always excited to see how the community weaves together. The MoonDance Amphitheatre regularly hosts unique events such as the KY Chinese Association’s Moon Festival and the Bluegrass Indo-American Civic Society’s India Day.”

In August 2010, MoonDance Amphitheater was developed by Tim Haymaker and his son, Andy Haymaker. When the Haymakers were progressing through zone changes and completing the final part of the Beaumont development, they were inspired to include a public feature. A survey was sent to residents of Beaumont, as well as surrounding neighborhoods like Harrods Hill and Rabbit Run to gauge interest and potential ideas as to what the neighborhood needed and what that feature might be.

“We were surprised with the responses because it wasn’t anything we thought about —the amount of people wrote in music venue or a place to watch performances,” says Andy Haymaker, adding, “What we really did was respond to the people in the area as to what they wanted.”

The first event held at the amphitheater was a show by Actors Guild of Lexington, but since then the outdoor venue has hosted everything from plays and concerts to festivals, movie nights, and occasional weddings.

“What we really did was respond to the people in the area as to what they wanted.” In recent years, MoonDance Amphitheater has been home to summer concert series like Southland Jamboree, Big Band & Jazz, and Summer Nights in Suburbia. In 2018, the amphitheater introduced Freaky Friday Flicks, a free opportunity to enjoy a family-friendly spooky movie on the Fridays leading up to Halloween. Lexington’s beloved Shakespeare Festival originally found its home in Woodland Park until it was shuttered in 2006. SummerFest was launched to continue the legacy of outdoor theatre experiences in Lexington, and after a stint at the Arboretum, SummerFest relocated to MoonDance for popular plays and musicals, before returning to its original home in Woodland Park.

Celeste Lewis plans the Summer Nights in Suburbia concert series, and says, for 2020 “We have a great season planned. Every Friday, a free and fun summer concert,” adding “This is the sixth year of the series. It’s very much supported by the surrounding neighborhoods, as well as attracting concert goers from all of Lexington and surrounding counties. All concerts are free and we feature local and regional bands—everyone knows we have amazingly talented musicians in this town. You can’t beat it.” MoonDance is available for rent for public and private groups at a variety of rates. Named after a nearby street, MoonDance seats approximately 1,000 people on the lawn who are welcome to bring chairs and blankets.

This article appears on page 56 & 57 of the 2020 annual print edition of Beaumont Guide.