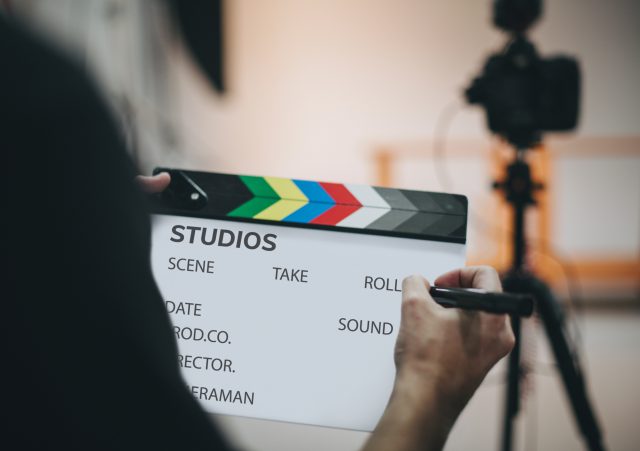 A Lexington High School student has just received an honorable mention in a video documentary competition. Who has one this award? What school do they go to? What competition? Did they win anything?

C-SPAN has just announced the winners of their C-SPAN StudentCam Documentary Competition. Michael Lozovoy from Lafayette High School has just been given the award of honorable mention and will receive a prize of $250 for his documentary, Americans at Birth. C-SPAN has been doing this video competition since 2006 and partners with local cable television providers in communities nationwide. They invite both middle school and high school students to produce a short documentary about a subject of national importance.

“Over the last 15 years, we’ve had the privilege of hearing viewpoints on a wide variety of issues directly from young filmmakers across the country,” said C-SPAN’s Manager of Education Relations Craig McAndrew. “This year, students clearly stepped up their approach to deliver thoughtful and diverse responses to our competition theme, which reflect enormous time and effort put into the research and construction of their documentaries.” “As a strong supporter of civic education to make communities stronger, Spectrum proudly partners with C-SPAN for its annual documentary competition, StudentCam. Each year, we are impressed and inspired by Lexington area students’ insight and creativity tackling national issues through their short videos. This year’s winners creatively portrayed what it means to be American,” said Adam Falk, SVP, State Government Affairs for Charter Communications. “We at Spectrum are proud to join C-SPAN in congratulating Michael Lozovoy as an honorable mention winner.”

You can see Lozovoy’s documentary here. All winning videos can be found here.