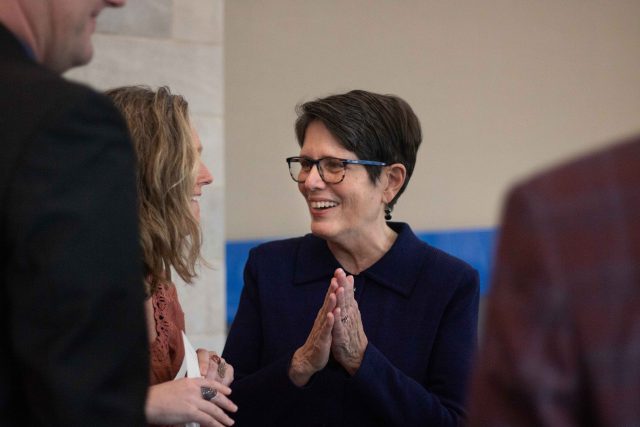 Mayor Linda Gorton has named most of her Commissioners. These are the positions that will lead specific government departments. “These people will ensure government services operate smoothly, efficiently and effectively,” Gorton said. “They also will be a force for innovation, accountability and transparency within City Hall.”

The positions are as followed:

Appointments and reappointments for all commissioners, Chief Information Officers, and the Chief Administrative Officer are subject to confirmation. These hearings are going to take place on January 17.