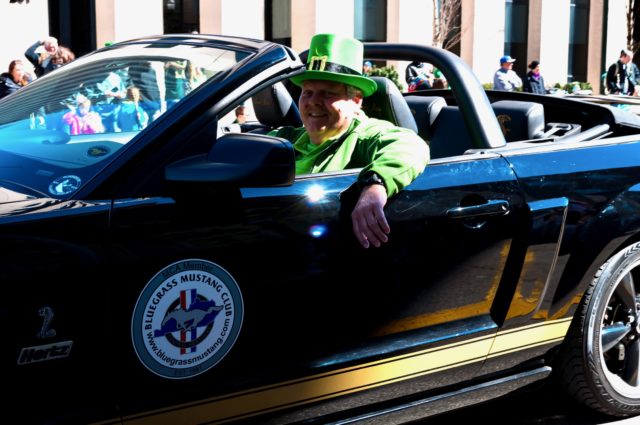 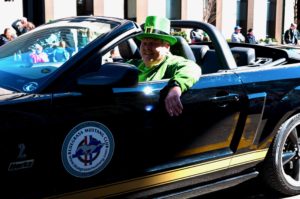 Downtown’s loss will be Beaumont’s gain as an advancing winter storm has forced the cancellation of the St. Patrick’s Parade originally scheduled for downtown on March 12, 2022.

Although rescheduling the parade was not an option, Megan Moloney, parade chair and Bluegrass Irish Society president says, “We’ve worked closely with Lexington Parks and Recreation to reschedule the St. Patrick’s festival for the following weekend, and we’re excited that many of our vendors and entertainers will be able to join us at Moondance.”

This year’s parade grand marshal, Deirdre Lyons, will be honored at the festival on the 19th, which will feature, refreshments, local Irish dance groups, pipe bands, Irish musical groups, and solo artists.